Migratory birds, such as Swallows, can pose a major problem to building and property owners in the Spring months each year. Thousands of birds move into areas where awnings and roofs provide high vantage points and sufficient cover from raptors (Falcons, Eagles) so they may mate. In their wake, they often do a good deal of damage to buildings, as well as affecting the overall aesthetics of the property (bird droppings, waste from nest-building).

These birds are, however, protected by the Migratory Bird Treaty Act of 1918, which makes it illegal to kill, injure, harm, or take any bird, as well as to intentionally damage or destroy nests, eggs, or the young birds.

Many people take to the use of a Falconer, who can give the birds the notion that there are larger, predatory bird species in the area. This has an indirect affect of diverting their attention from their young and mating to protecting the nest. The end result is often that the birds will move on and nest elsewhere. But falconers are expensive and hard to find.

Enter the drone. Mimicking the same patterns as raptors while also able to provide extremely valuable data about flight paths, altitude, speed, video and photography from the air, and more create the foundations of a case study that Drone Pro Media currently has going on in Denver, Colorado, and also make the drone more advantageous than the traditional falconer. 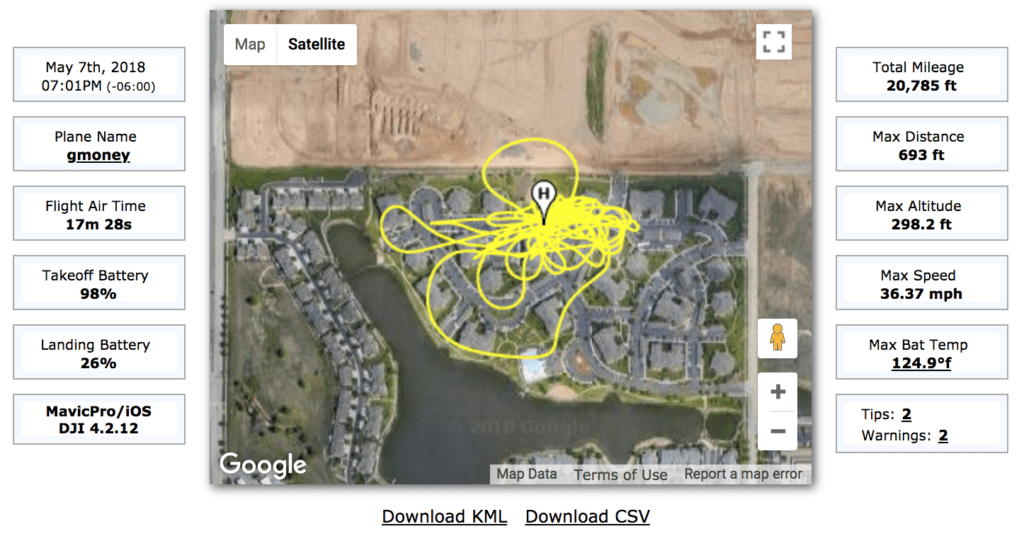 Over the course of several months, we are gathering valuable data that will be used to gain a better understanding of using drones as a non-invasive and safe way to prevent human and bird negative interactions which often lead to “unintentional” death caused to these migratory birds by way of using nets and other safeguards to the building. These are also expensive pieces of equipment that typically far exceed the budget of property managers, building owners, and home owners.

Over the course of 16 flights targeting the evening hours when Swallows are most active, we have already seen a marked decrease in bird activity. This is quantified by visual observation measurements taken during flight, scanning to see how many swallows approach the drone while in a raptor flight formation. We estimate we are seeing less than half the amount of birds taking flight to protect their nests, as well as the same decrease in resting or perching birds on rooftops and chimneys.

We are excited to produce our case study at the end of the month and will be sharing it with all that are interested.